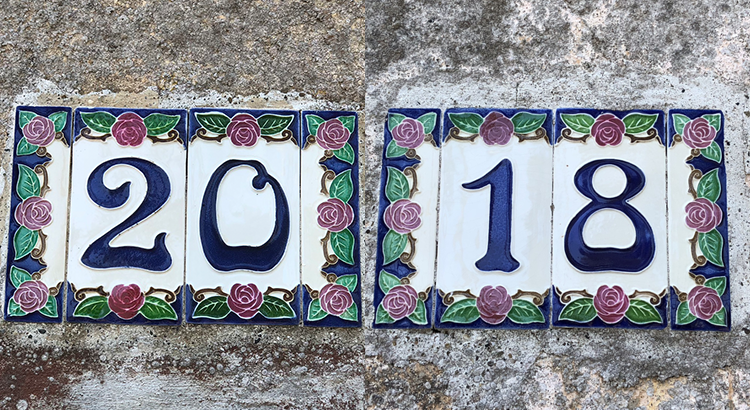 2018: the year of big plans!  Not all of them have quite come to fruition, but in many ways I’d definitely say this is my year, my summer!  I carefully planned out the season towards the end of 2017, sprinkling races through every month, regular and organised, the calendar stuck on my wardrobe to keep me on track with my goals.

The big early year aim was Brighton Marathon, and the dream of trying to go sub 3:30 taken from the original plan I had when I started training for Abingdon.  To build up to this were Wokingham and Reading Half Marathons.

A real cycling focus for the summer with Land’s End to John O’Groats in the first week in June, just after Outlaw Half, a very early half Ironman booked early last summer.

Then as the summer continued I had plans to add in a few sprints and Olympic distance tris and train up to get super-fast for the European Championships in Ibiza, alongside increasing long slow runs to train for the Causeway Coastal 42 mile Ultra Marathon (otherwise know as the Big Catch Up) with Steph in September.  This was also meant to be dotted with my favourite race series of all – the Mota-vation run series, 4 mile races held in pretty Oxfordshire villages on the last Thursday of every month throughout the summer.

As it turns out, most of my summer plans were not to be.  Although for the first time I would have been able to run with a team at Mota-vation, I’ve only been along in the capacity of spectator, the sprints and Olympics didn’t happen and I’m not sure when I’ll be running again, but let’s see, there’s more time to come this year and this injury time has given me time to reflect, to refocus on what makes me happy (adventures in the sunshine / countryside / any time spent outdoors), to get up to speed with my amazing new job, compete with frequent trips to France 😊 and even to spend a wonderful long weekend back cycling in the mountains where it all began.